When Patrick Sawyer, a Liberian-American collapses upon arrival at the Murtala Mohammed International airport in Lagos, Nigeria. he is taken to Fiest Consultants Hospital, where he is admitted with fever like symptoms. Against his denial of contact with any Ebola victim in Liberia, the team at First Consultants, led by doctor Stella Ameyo Adadevoh, quickly deduce that there is more to his case than malaria. Suddenly they are in a race against time to to contain a very deadly disease from breaking out and spreading in a mega city with a population of over 20 million people and beginning what could be the deadliest disease outbreak the world has ever known. 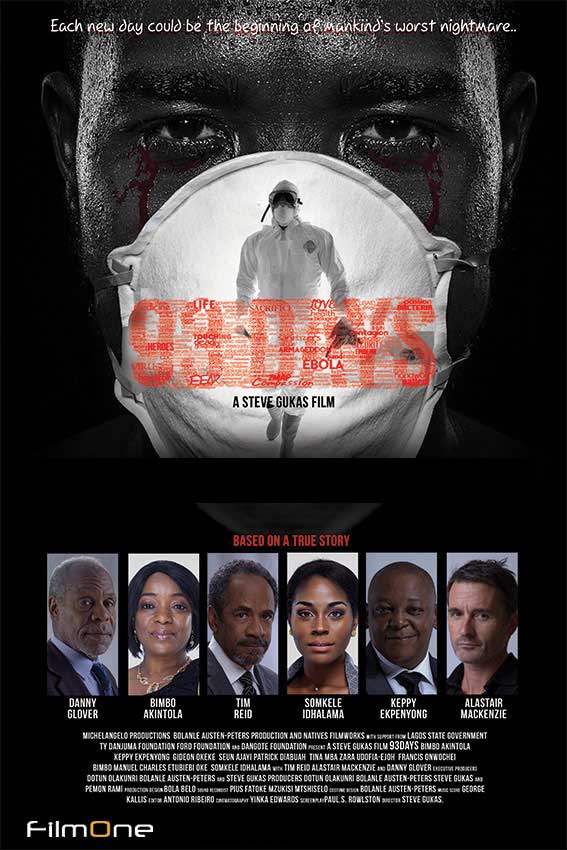 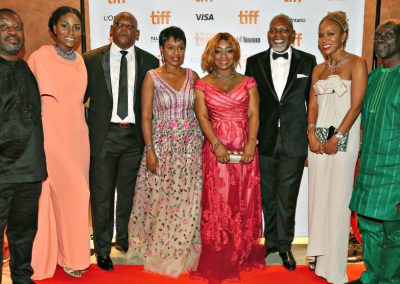 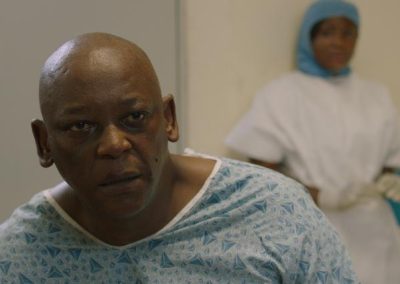 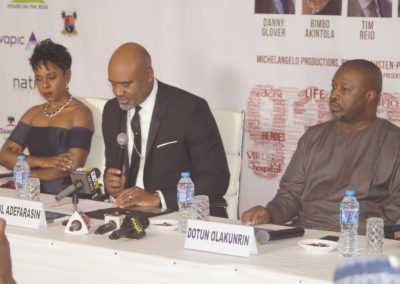 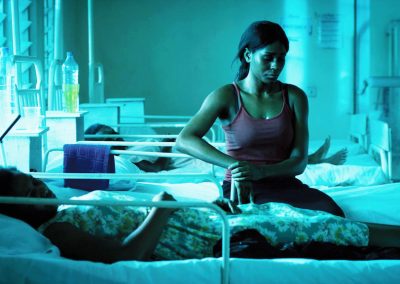 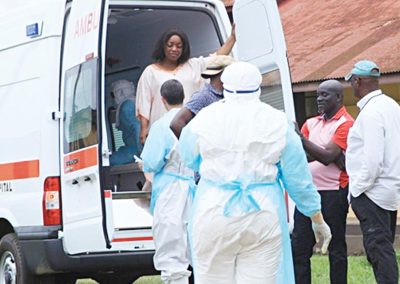 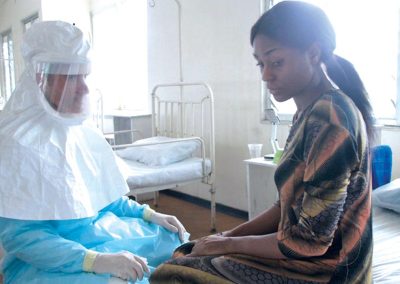 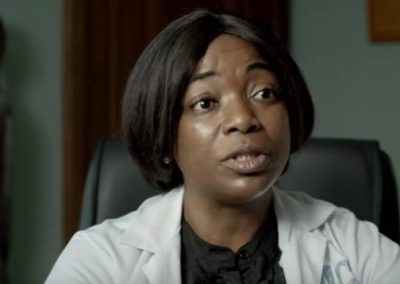 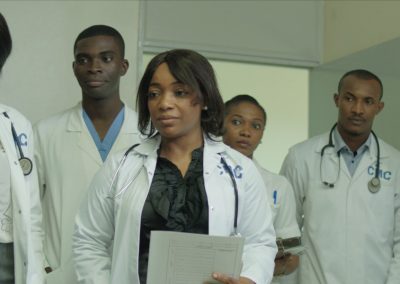 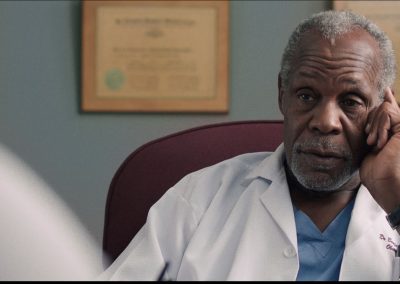 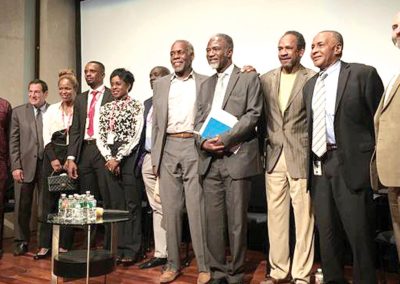 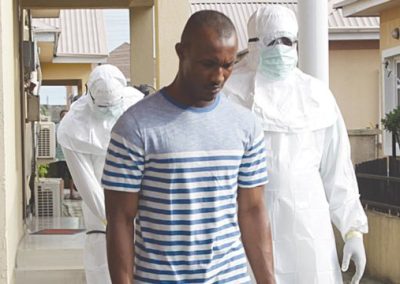