A production which enjoyed numerous accolades and reviews from international media houses including the BBC and SKY News and has since produced five additional plays despite the lack of infrastructure to support such. Responding to wonderful reviews from the press and theater experts, BAP productions has produced over 7 stage plays, 4 movies, and still many more to come. 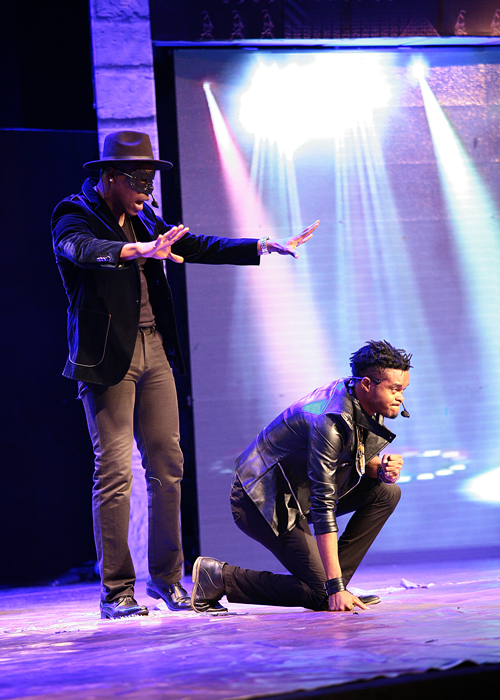 Telling The World The Best Stories From Nigeria

At Bolanle Austen Peters Production, we live and breathe video/theartre production. It’s a part of what we are and why we’ve been doing this for years. We are a team of driven perfectionists that wants to bring the African culture in an effective and dynamic way to the world.

Best of the best

The Woman Pioneering Theatre in Nigeria

Bolanle Austen-Peters has a master’s degree in International Law from the London School of Economics and Political Science and a Law degree from the University of Lagos. She worked as a Lawyer with the United Nations before starting the renowned cultural hub; Terrakulture in 2003.

She has featured three consecutive times in Forbes Afrique as one of the most influential women in Africa. Also described by CNN as the “woman pioneering theatre in Nigeria” she has received wide global media attention and awards for her contribution to the arts.