A parable for today’s leaders

What do you do when you realise that the promises you made are not just mere words but a burden on you and your entire nation? Olurombi finds this out a little too late as she is faced between two choices – pay the ultimate price or watch her nation suffer the reward of her folly! Each step she takes spirals into a series of events which make up this fantastic story.
The Olurombi Musical is not only a story of promises made and promises not kept; it is a parable for today’s leaders, especially in the African Society where politicians make bogus promises of building bridges where there is no river during electioneering. When they get into office, they forget the promises they had made or the blatantly turn a blind eye. Olurombi the Musial shows that our words are seeds that will grow into giant trees and these trees will stand in your way in future. You may never be able to drive around it.

The Olurombi Musical reminds us that all promises must be kept, whether big or small, whether it is a promise made by a husband to a wife or a promise made to a dear friend. Do not make a promise you do not plan to keep. When you make a promise, do not think there are just words formed to have an advantage of the moment. Those who keep promises make the ultimate sacrifice of love and they are not just releasing themselves from a bond; they are healing an entire nation. 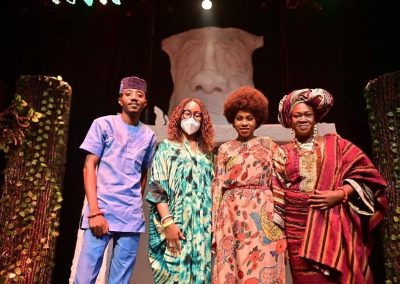 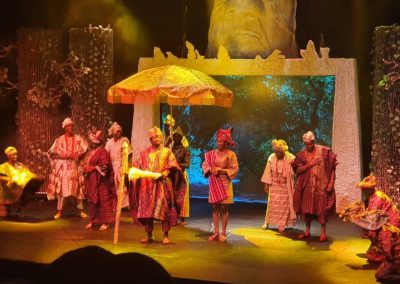 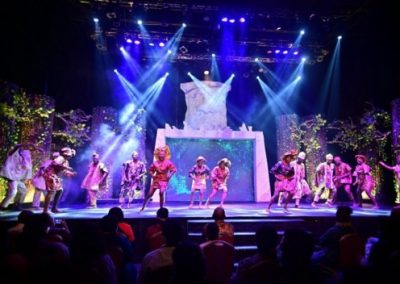 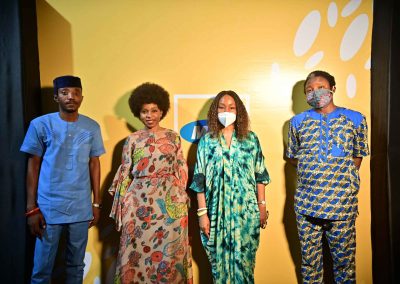 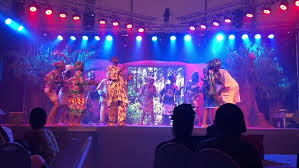 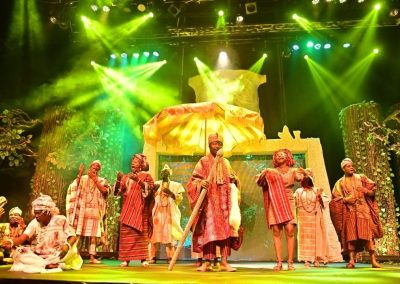 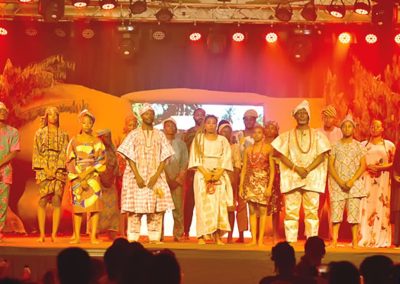