Most people think men don’t cry; but most people are wrong. Every day, men all over the world buckle under the burden of trying to be ‘man enough’. The pressure of trying to meet up with the ever increasing demands of an insensitive and over demanding society continues to weigh down the modern man.

Bruno is your everyday alpha male; old, egoistic, rich, full of himself and ready to play. But under the puffed underbelly is a morbid fear he is desperately trying to hide;

For the first time on stage, we are faced with the various pressure the man has to struggle with; financial pressure, pressure of being rejected or accepted by the women folk, pressure from the extended family and the general pressure society puts on the man in his quest to prove that he is man enough.

Man Enough reflects the conversation to be had, of changing gender roles and stereotypes in recent public discourse.‘Boys are not smiling’ cannot be truer in a society that has no pity for the men; it is time to see how stereotypical narratives hurt not just the women alone; they hurt the men too. Man Enough is not the story of three men; it is the story of every man – from Africa to Asia, to Europe and America – everyman who must prove to the world that he is man enough. 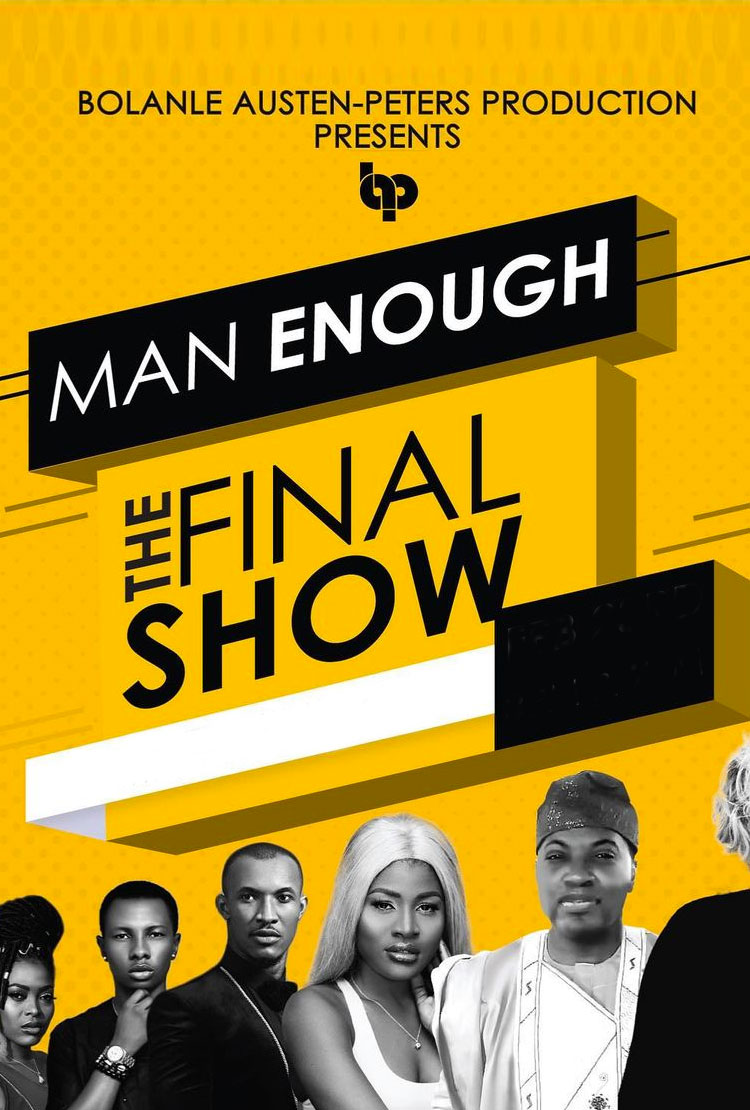 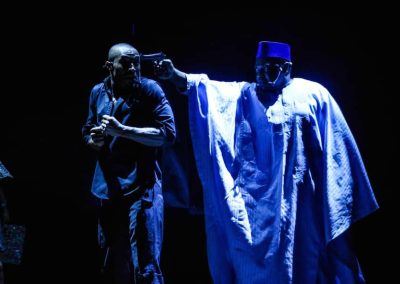 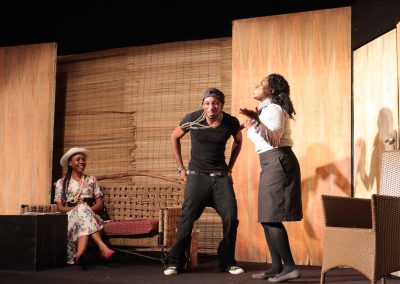 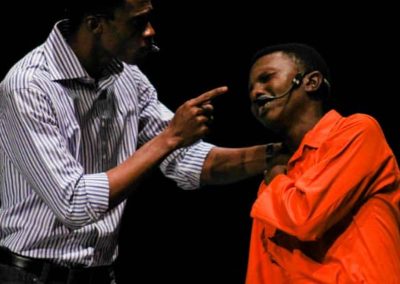 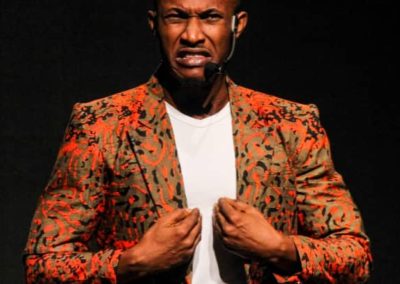 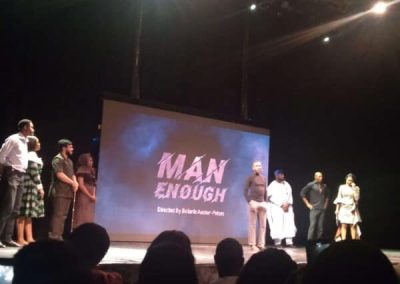 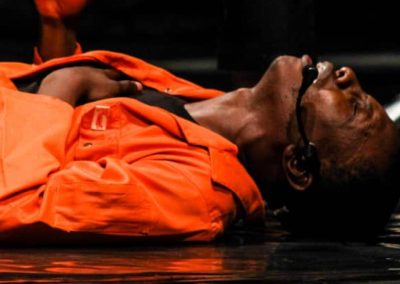 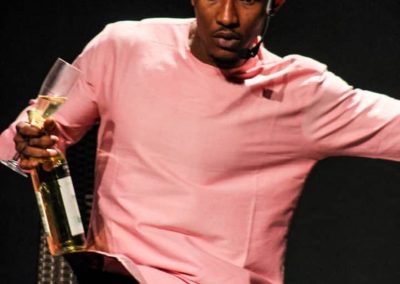 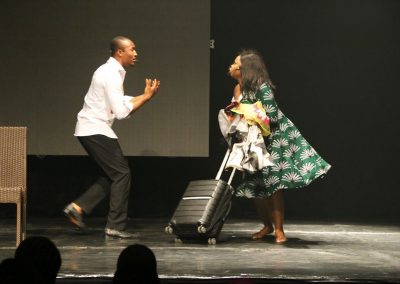 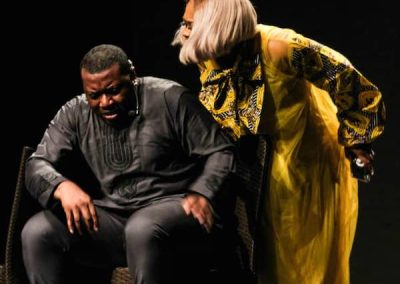 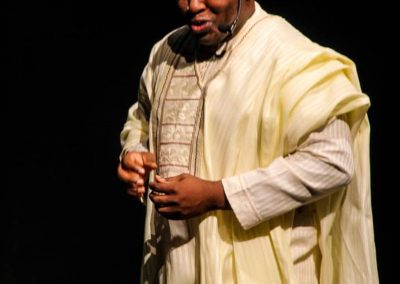 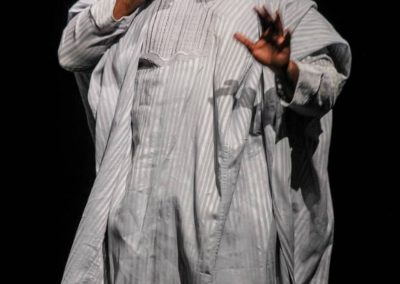 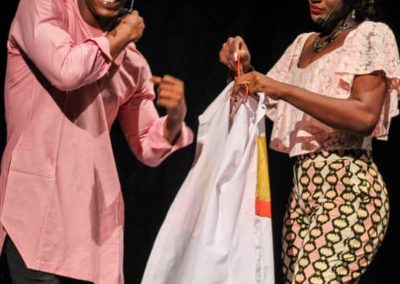 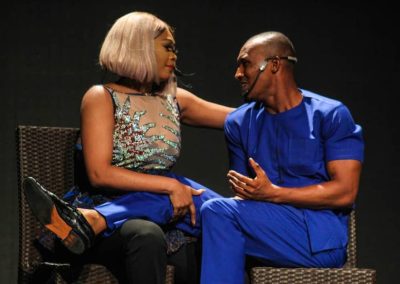 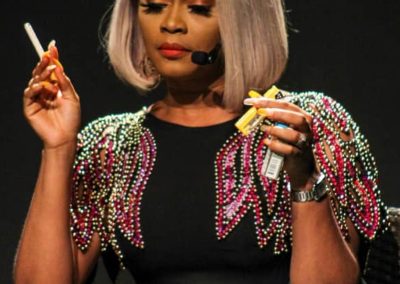 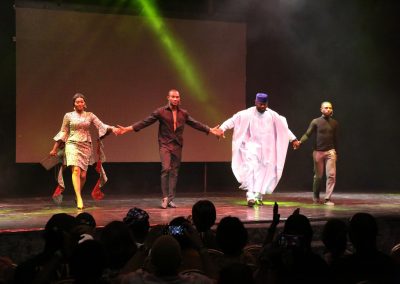 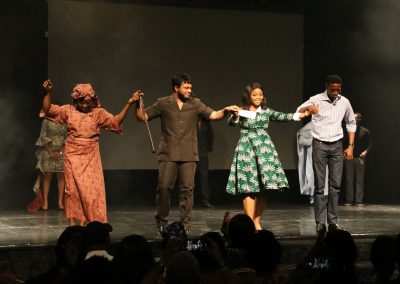 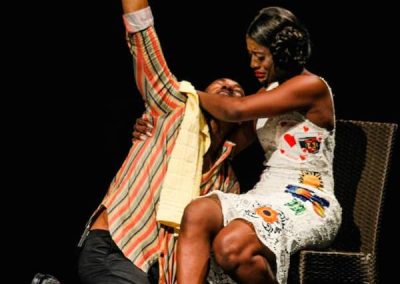